Taking place on Saturday June 23, 2018 at Kinsmen Park in Edmonton’s beautiful River Valley, Soundtrack Music Festival will be Edmonton and region’s newest music, arts and culture festival presented by the Kinsmen Club of Edmonton. The one-day multi-genre festival will feature performances from some of the music industry’s hottest talent both past and present in Edmonton’s one-of-a-kind historic River Valley.

The inaugural 2018 festival will be headlined by multi-platinum, Grammy-nominated Goo Goo Dolls; one of the most globally respected and influential forces in popular music with hits like “Name,” “Slide,” and “Iris,” the latter spending nearly 12 straight months on the Billboard charts and holding the No. 1 position for 17 consecutive weeks.

Joining them is TLC; the best-selling American girl-group of all-time with over 70 million records sold worldwide. TLC greatly influenced the landscape of popular music during the final act of the 20th century, captivating audiences with their immortal anthems such as “Waterfalls,” “Creep,” and “No Scrubs,” to name a few.

With the gates to the festival opening at 1:00pm, the rest of the day will be filled out with some classic favourites; Blind Melon, Ma$e, Eve 6, Wannabe (A Spice Girls Tribute), Edmonton’s own Notorious YEG and legendary former Much Music VJ Master T as the festival’s Master of Ceremonies.

But it doesn’t stop there!
Bring your appetite and indulge in some of the best food trucks in Edmonton, and grab a drink while you’re at it! The entire site is licensed, and there is also a nanny service available on site thanks to our friends at Birdie Break. 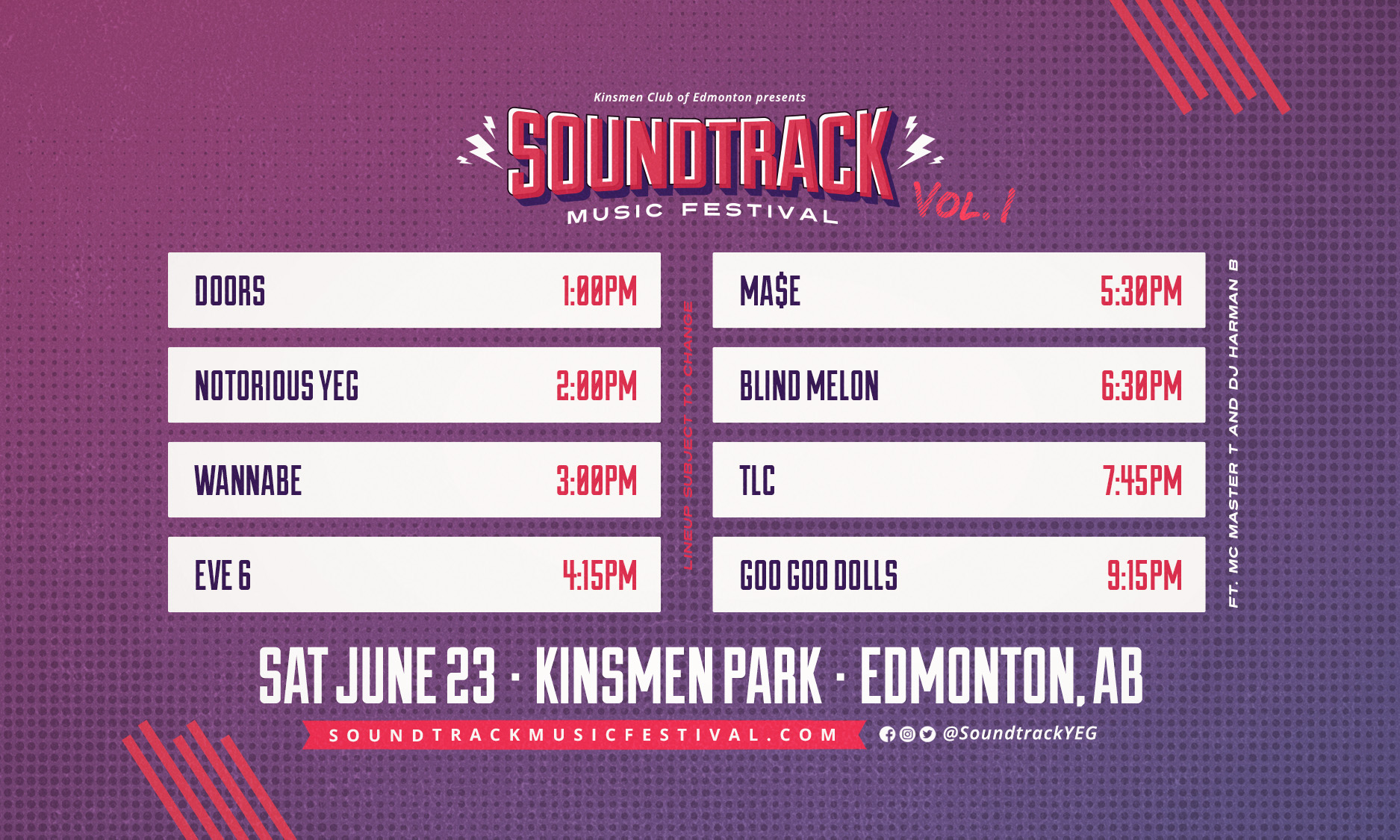 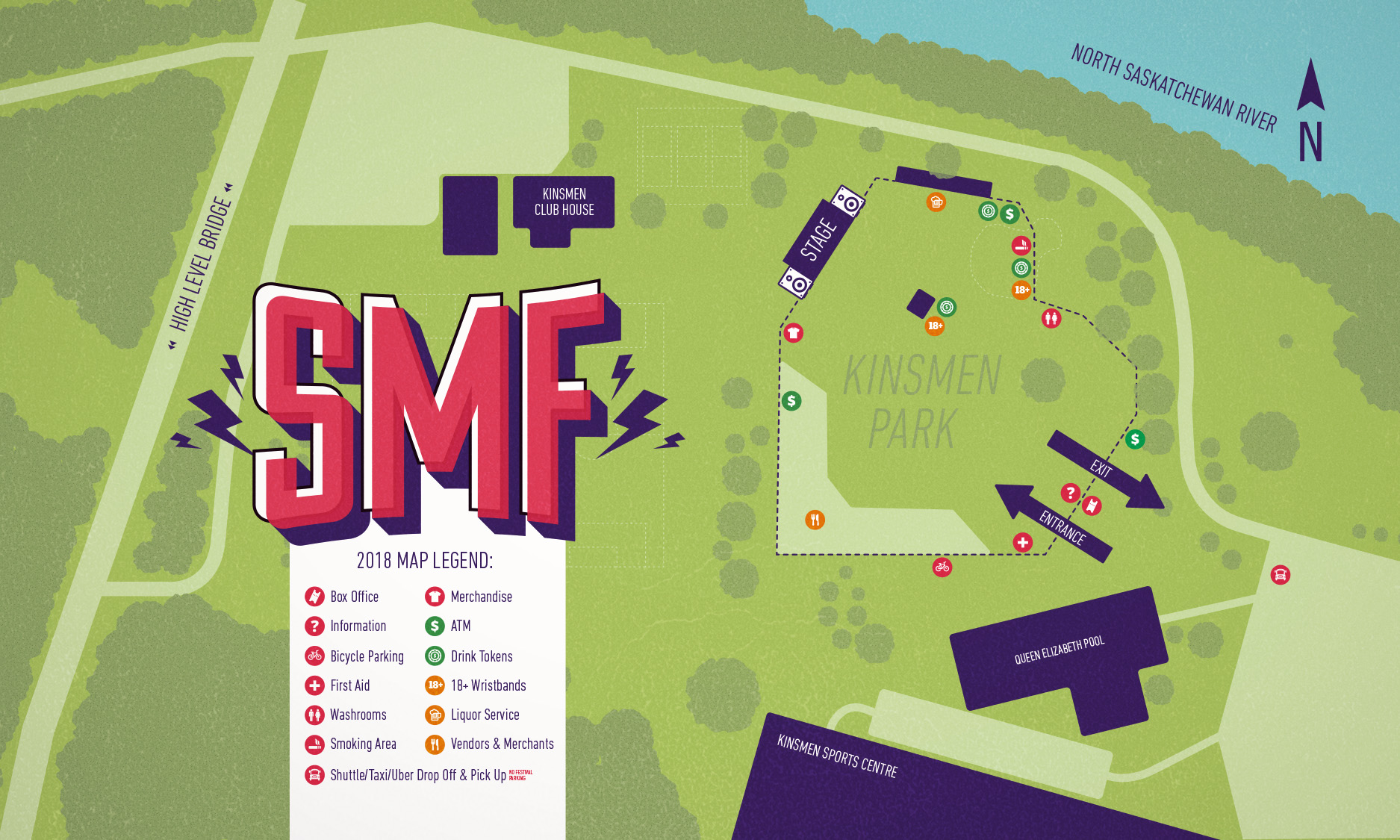 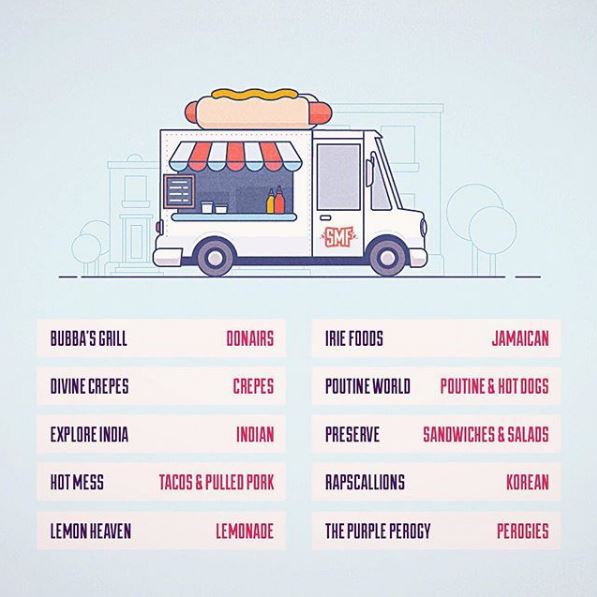